We do enjoy replacing used engine control units – DME, here at Burch Motor Works. They are known to having a little bath in the box where they are located in the engine bay.

A new replacement for this ECU from BMW is £1,350 for the part alone.

The owner of this vehicle had tried other garages that are able to clone/ transfer the information from his old damaged ecu to a used donor unit. We also have the ability to do this. 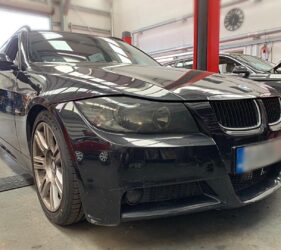 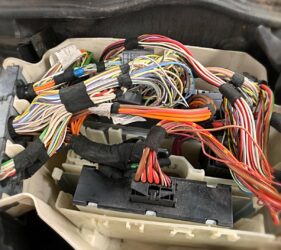 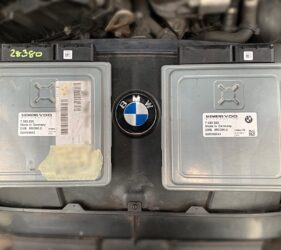 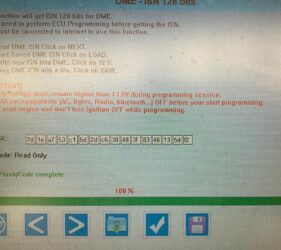 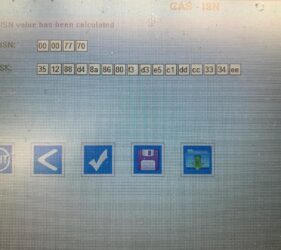 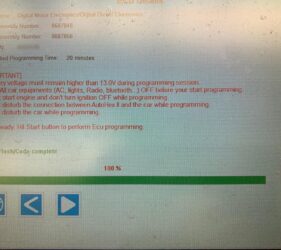 However this is not always possible from the water damage making the file unreadable to transfer, as it was in this case.

Fortunately we have specialist programming equipment allowing us to transfer the ISN code, which is the immobiliser code from a used donor engine ecu to the immobiliser ecu – CAS. This needs to be done to allow the units to match for the engine to start and cannot be carried out by BMW dealer equipment.
Used engine ecu fitted and programmed, the car now starts and drives as it should! Along with drilling a hole in the bottom of the location box to prevent the same fault from reoccurring!

With the saving over £1,000 than a new ECU alone! That pleased the owner which pleases us too!
(Apologies for the poor quality screen shots) 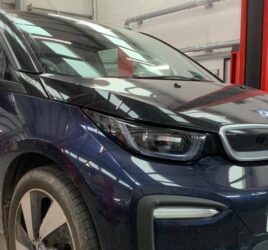 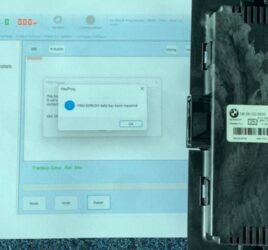 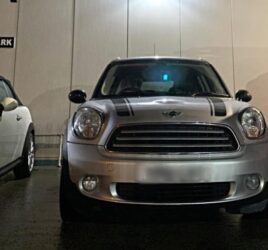