BMW Swirl flaps, fitted to most BMW Diesel engines seem to be a design mistake, which when they become loose and rattle off in to the engines combustion chamber/ cylinder can cause excessive internal damage, writing off the engine and possibly the car if it above the repairable value of the vehicle.

What are intake swirl flaps?

The intake swirl flaps are fitted to the intake manifold, just before the cylinder head intake valve port to create, as the name suggests to swirl the air before entering the combustion chamber. When the air is swirled inside the combustion chamber it mixes with the fuel better to achieve a slightly better burn/ combustion. This is used at idle and low engine rpm to slightly improve mpg and emissions. 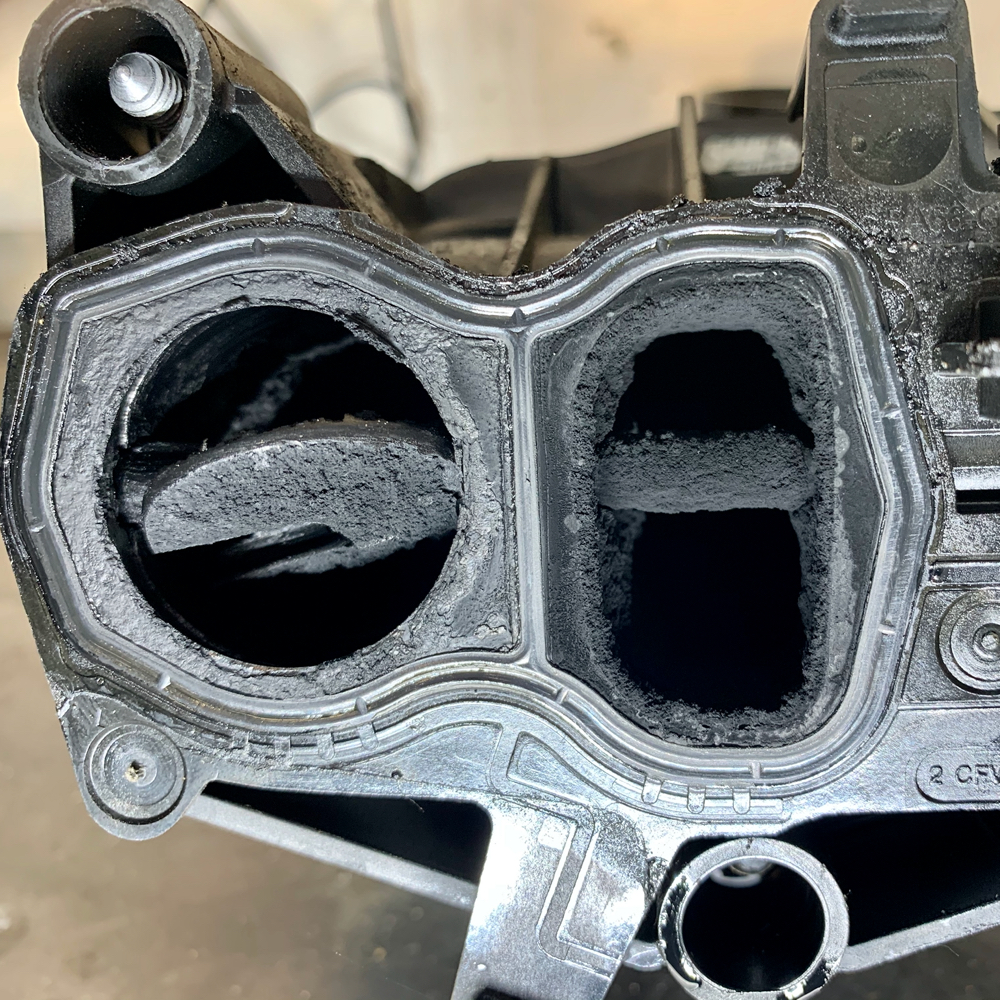 Then of course worse still, the risk of the swirl flap deforming causing it to work loose and rattle off in to the engine causing large internal damage. Therefore it is strongly recommended to have the swirl flaps removed if your Diesel BMW is over 6 years old or 60,000 miles.

Which BMW engines does this effect?

The Diesel BMW engines prone to this are the 4 cylinder M47 and N47. Then the 6 cylinder M57 and N57 engines. The earlier M engines had metal swirl flaps fitted, where we removed to swirl flaps and fit blank plates to where the flaps once were, removing the restriction and possible failure of the flap.
We also manually clean excess carbon build up from the manifold whilst the manifold is removed.

The later N engines, you would’ve thought BMW may have learnt from their previous mistake with the previous M engine. They have completely redesigned the intake manifold and swirl flaps, using a large rod with plastic swirl flaps. Unfortunately the plastic flaps wear from engine vibration and movement over time, causing them to work loose. We remove the plastic flaps and metal bar to prevent restriction and possible failure of the flap. We also manually clean excess carbon build up from the manifold whilst the manifold is removed.

At present, the newer B Diesel engines (2014 on wards) do not seem to suffer the same issue. However as these become older, we suspect there will be a need to remove these. As they are a similar design to the previous N engines. We already have the blank plugs ready to be fitted here at Burch Motor Works.

All include required swirl flap blanks or bung, along with new inlet manifold gaskets. 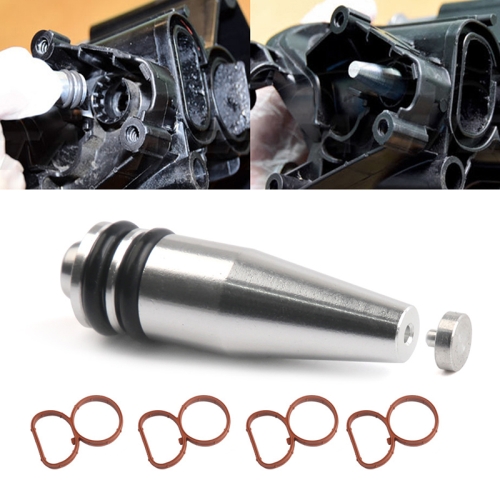