DSC Light Flashing on with Loss of Power? We can help

Found on certain models of the BMW 1 & 3 series models between 2004 to 2012. Fault symptoms of the traction control warning light flashing on/ off, cutting engine power making acceleration difficult & in some cases the ABS warning light can illuminate 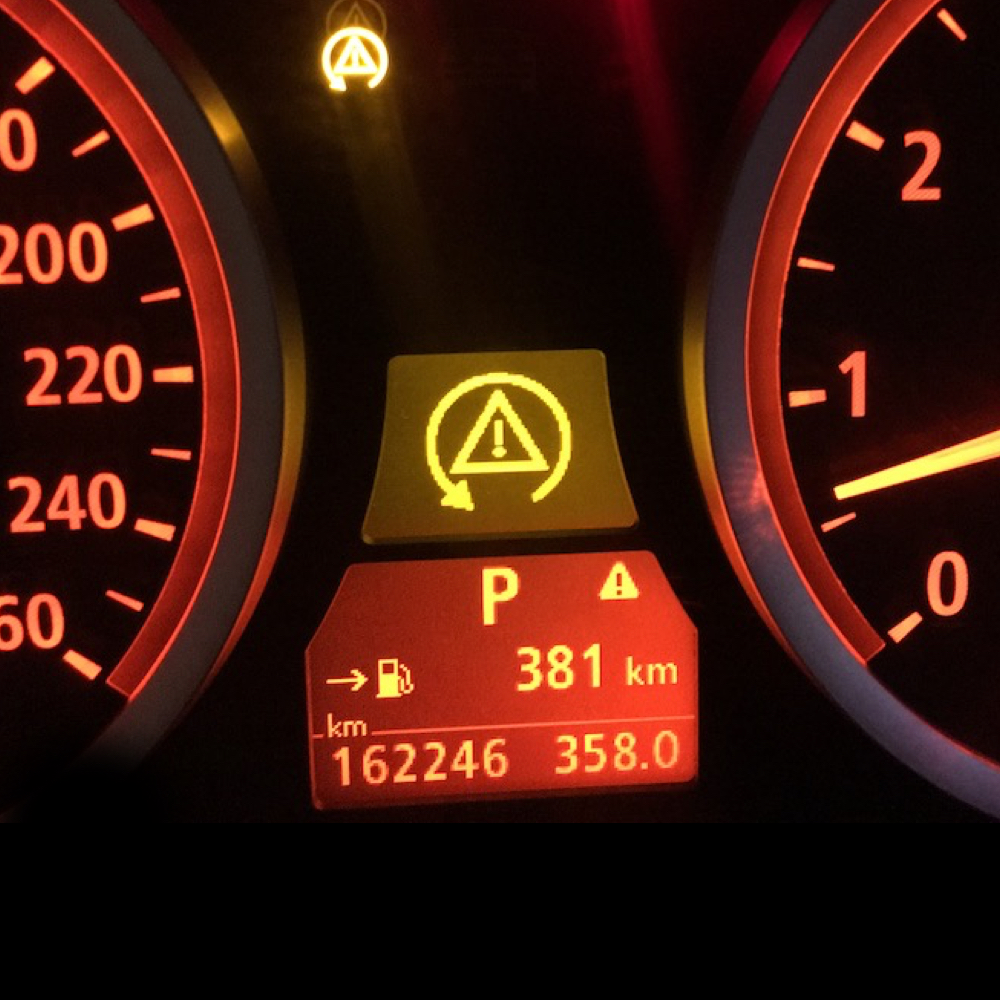 The cause of this fault is corrosion on the rear driveshafts. Which in turn expands the ABS sensor pick up ring to touch the ABS sensor. Since this sensor system works on a magnetic signal. The touching of the metals confuses the vehicles ABS system into thinking the wheels are in fact losing traction (on ice), thus causing the traction control to cut in, limiting engine power.

Save with Burch Motor Works

At Burch Motor Works we see this fault very often. In some cases we have been recommended as customers vehicles have been to a BMW Dealership with the complaint. A Dealership repair consists of replacing BOTH rear driveshafts & BOTH rear ABS sensors. With the estimate being a costly £1400 - Ouch! In our opinion this is not necessary, as the ABS pick up rings can now be sourced and replaced separately, removing the heavy cost of both rear driveshafts. Bringing the repair cost down by a massive amount. 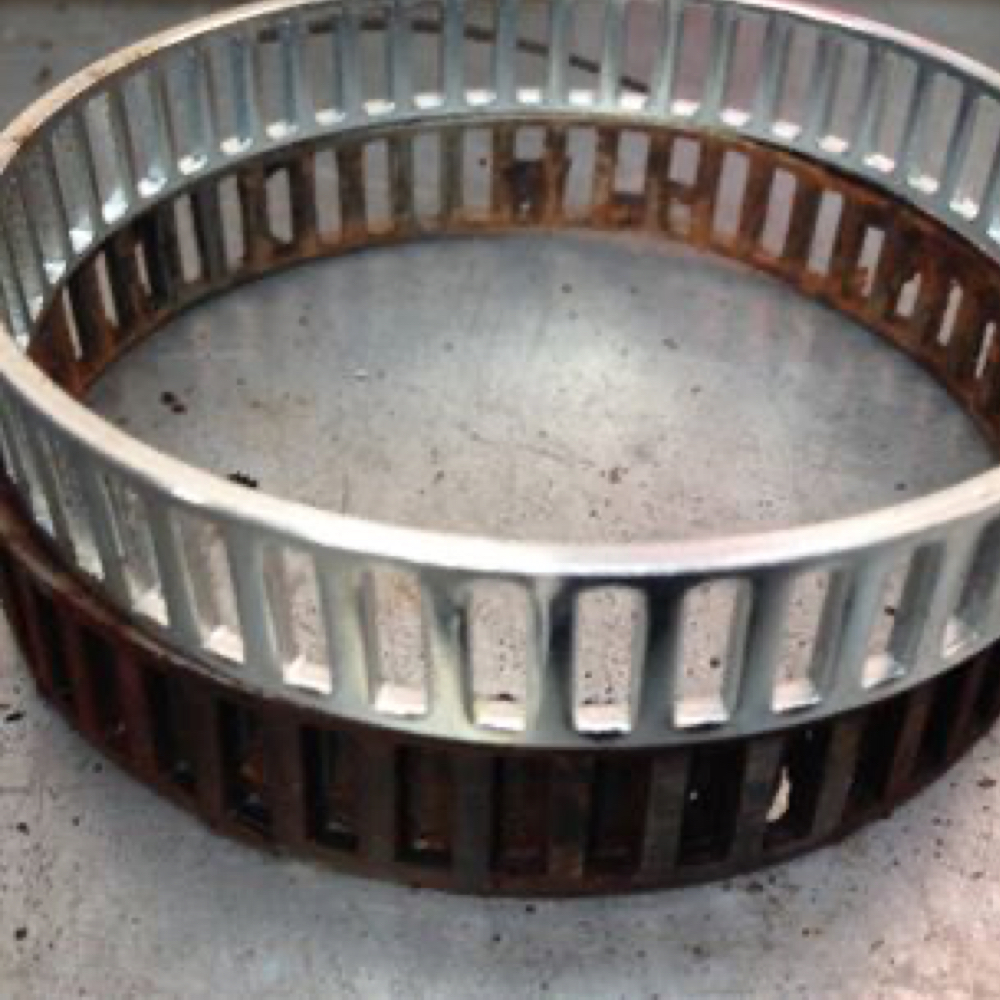 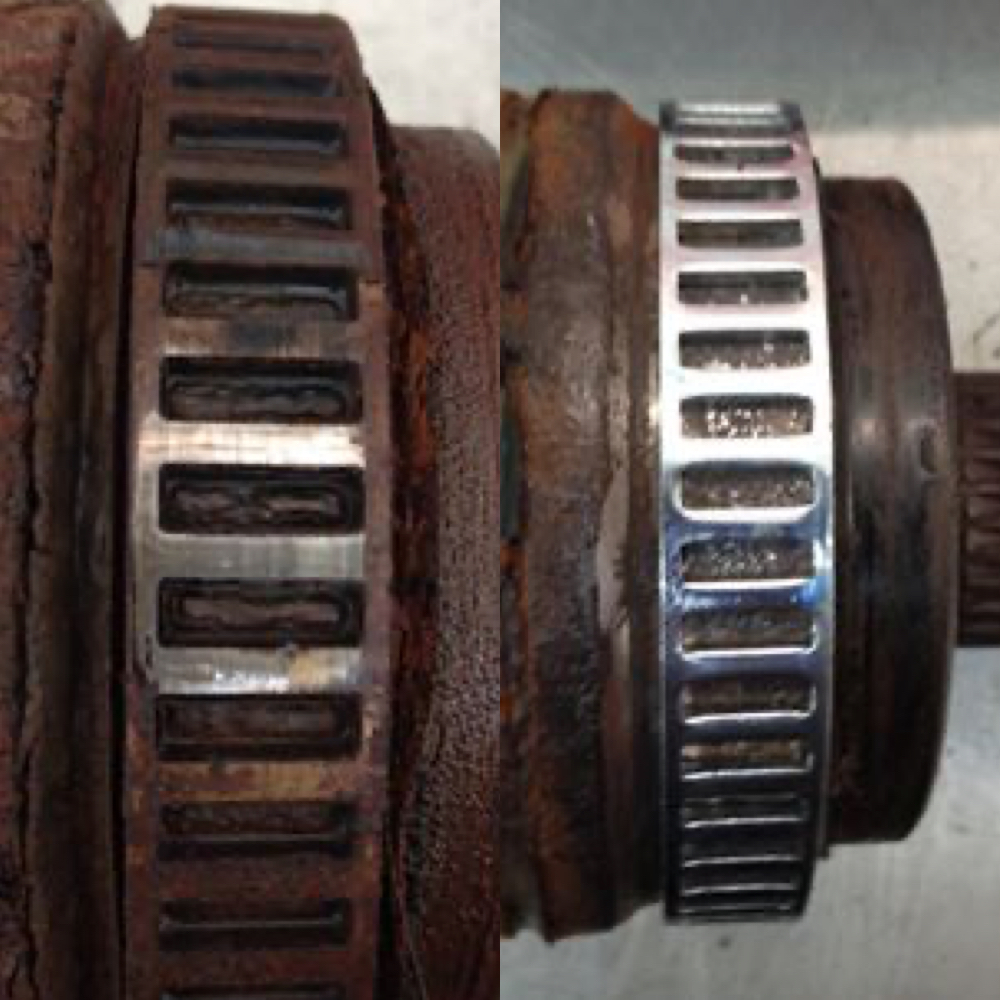 As you can see in the pictures - before & after replacement. There is a clean/ shine mark on the old ABS pick up ring where it has touched the sensor. Followed by a nice new ABS pick up ring to cure the fault and give many more miles of pleasure in the ultimate driving machine! Both Rear ABS Driveshaft Ring Replacement - £192.60 inc vat