Here at Burch Motor Works, we have the Forte – Power Clean Machine which allows us to carry out on car DPF – Diesel Particulate Filter Cleaning procedure. This allows cleaning of the DPF whilst still fitted to the vehicle. Meaning a great saving of labour where otherwise the procedure would be to remove and manually clean or replace the DPF. 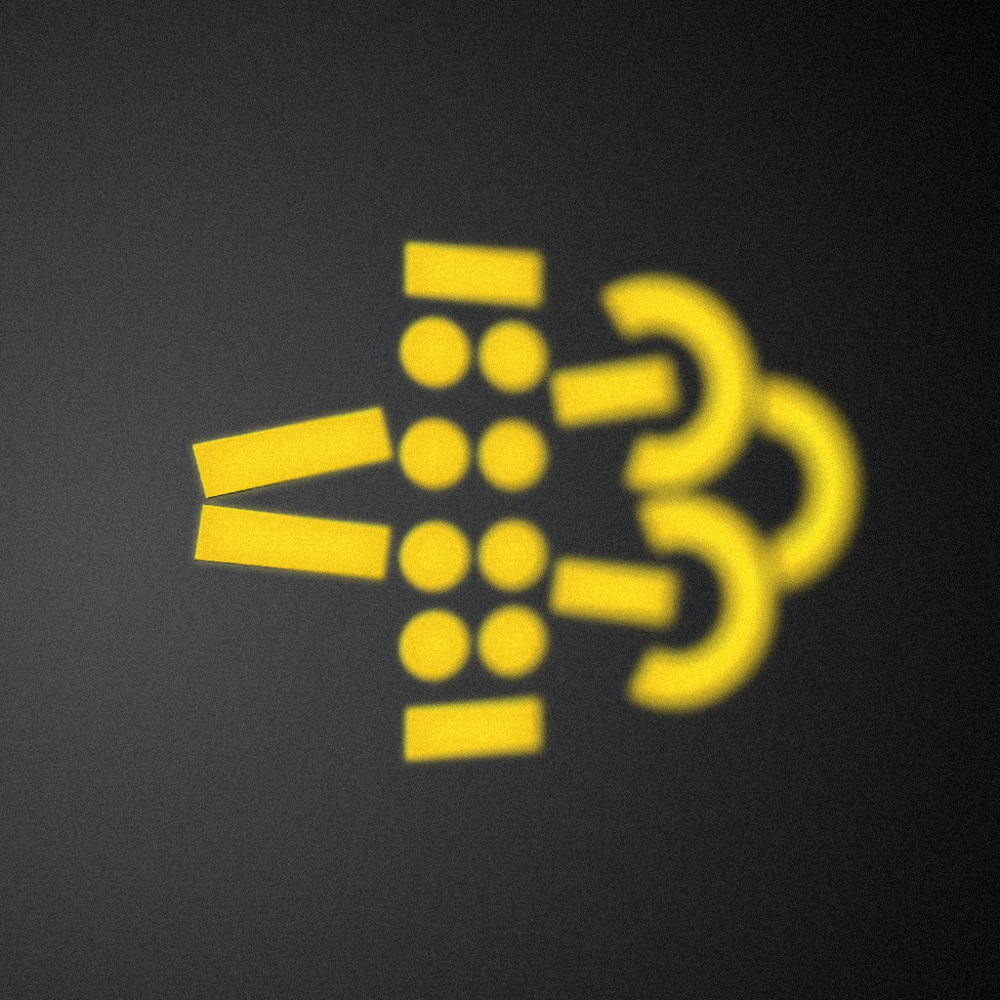 How does it work?

The Machine allows us to apply a cleaning agent directly to the front of the DPF. Letting the additive soak for an amount of time, then run the engine to break down and burn off the excess soot and small ash particles trapped in the DPF. Then a flush agent is added to neutralise the cleaning reaction. We provide before and after back pressure or soot accumulation diagnostic print outs to show the affect of cleaning the DPF.

We as do BMW, recommend DPF Cleaning is to be carried out every 10 years or 120,000 miles. However premature blocking of the DPF is usually caused by incorrect running/ fault of the engine. Which we recommend is diagnosed first before DPF Cleaning at our investigation rate. If you would like more information on what a DPF - Diesel Particulate Filter is, and why it is fitted, please read below. 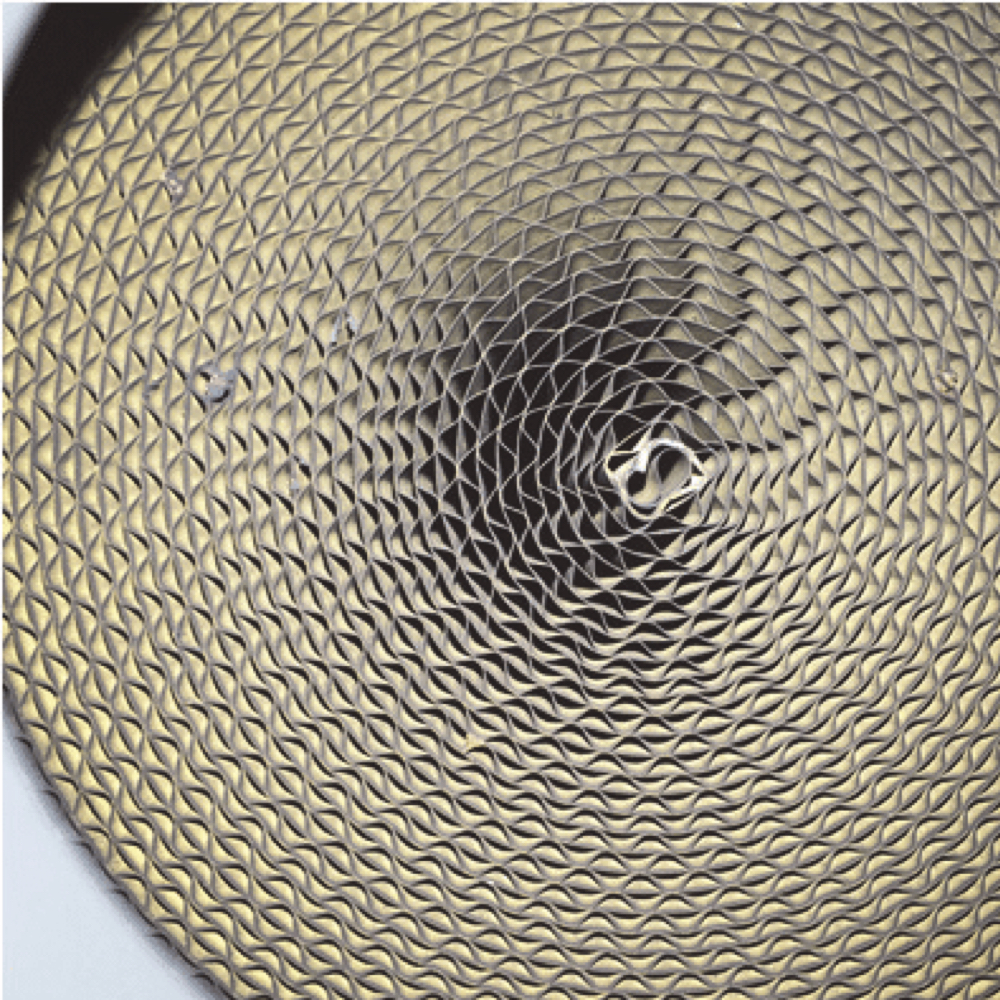 What is a DPF – Diesel Particulate, and why it is fitted?

Diesels produce lots of soot (particulate matter) that can cause respiratory problems and contribute to the risk of cardiovascular diseases. Modern diesel cars (since 2009) have to be fitted with a Diesel Particulate Filter (DPF) in the exhaust to stop this soot passing into the atmosphere. To maintain performance a DPF has to be emptied regularly.  This is usually done passively in a process called ‘regeneration’: when the exhaust temperature’s high enough, on motorways or fast A-roads.The collected soot is burnt off, leaving only a tiny ash residue.

If you get a warning light showing that the filter’s blocked, it should be possible to complete an active regeneration cycle and clear the warning light by driving for 30 minutes or so at speeds over 40mph.

If you ignore a DPF warning light and keep driving in a relatively slow, stop/start pattern, soot will build up in the filter until your car goes into ‘restricted performance mode’ to prevent damage.

If you let it get this bad. Driving at speed alone won’t be enough. You’ll have to get a garage to do a manual or ‘forced’ filter regeneration or better still a DPF Cleaning Procedure.

Removal is not a legal option

It’s sometimes suggested that you can get a DPF cut out of the exhaust and the engine management software reprogrammed rather than pay to get it repaired. 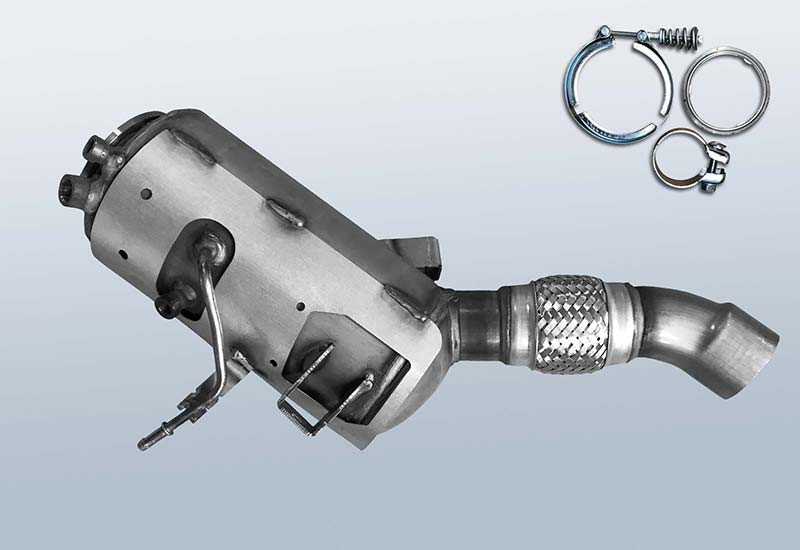