Did you know that you can boost both the power and fuel economy of your car? Simply by altering the settings on the engine control unit? It’s a process called ‘remapping’ – and it’s all the rage among petrolheads. 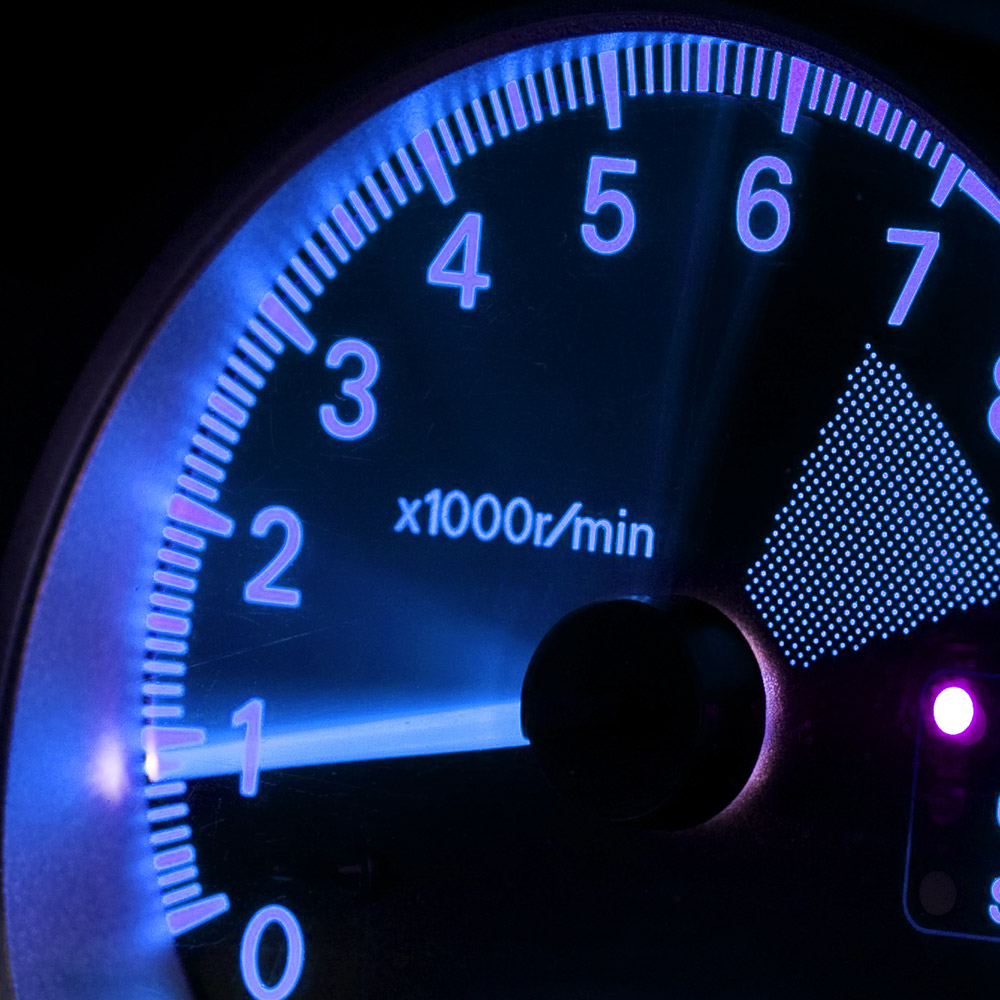 At Burch Motor Works we have invested in the latest software & hardware to allow us to Remap most vehicles through the ODB port! Previously the procedure was ECU removal & circuit board probing, making a remap more time consuming & expensive. With the OBD remapping process, we can now remap your for only £199 inc vat. This covers most vehicles from 2009 onwards, not just BMW & MINI!

Please use our Vehicle Performance Increase Table below to what we can do to your vehicles Performance! (If you are unsure of your vehicles engine spec using our table, please message us with your registration and we will send the vehicles statistics) 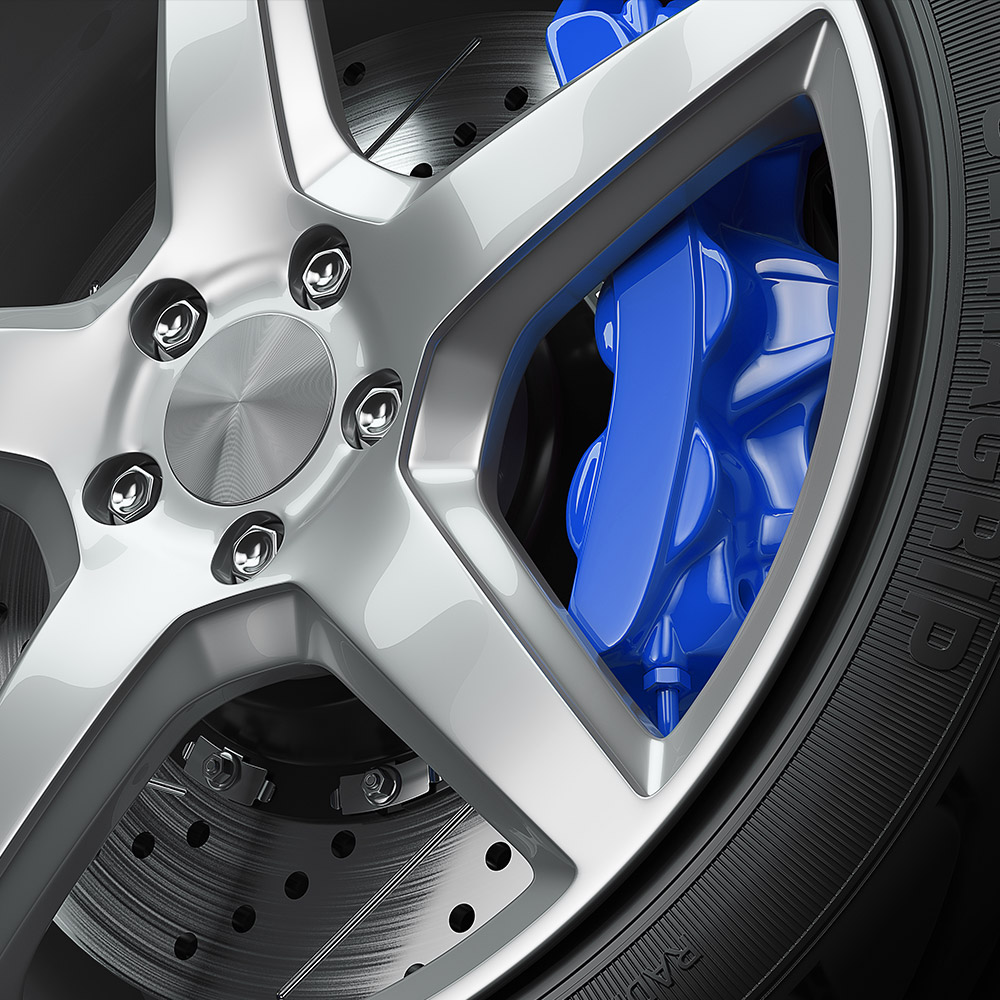 What is engine ‘remapping’ – and is it worthwhile?

The engine control unit (ECU) is basically a computer that controls how the engine works, a bit like a brain.

But the default settings – or maps – are not necessarily the best they could be, as manufacturers who sell their cars around the world have to take into account different climates, fuel qualities and laws when they program the software.
Fortunately in the UK, we have very good refined fuel quality & nice thick dense, cool air meaning remapping to vehicles here is very reliable and performance increases are noticed!

Car makers are also known deliberately to limit the performance of their cars through the ECU so they can release performance upgrades to models at a later date, with just a few software changes.

Remapping is intended to make the most of your car by overwriting the ECU’s default settings with new software which can be programmed to enhance the car’s overall performance.

Previously, the process was called ‘chipping’ and involved the removal of the main microchip from the ECU, which was then replaced with a modified chip. Lots of scope for strife in that process.

You should notice an immediate improvement in the speed and power of your car. The engine will also be more responsive, so it will be easier to overtake, for example. With the extra power & torque, to drive economically takes far less throttle input, which in turn will improve fuel economy. You might also find that you don’t have to change gear as frequently, boosting the number of miles to the gallon.

Engine Remaps are from only £199.00 inc vat (OBD only – £299 inc vat via Bench) Or if added to an Automatic Transmission Remap at the same time, the discounted price for both is only £339.00 inc vat

Some of the questions we are asked most by our customers

How will the remap affect my warranty?
No one can say for 100% certainty that the remap will be undetectable. However, the modification to the software will not show up on any main dealer diagnostic equipment and therefore unless you tell them that it has been done, they will be none the wiser.
How will it affect the longevity of my engine?
The remap will obviously increase the power output of your vehicle and depending on how you drive depends on how reliable it is for you. If you drive it harder then naturally you can expect to decrease the life of your engine but likewise if you thrashed it without even having it mapped then you would expect this to be the case anyway. The remap does not in any way stress the engine so the remap itself does not affect the longevity, only your driving style. We have remapped modern engines with over 200,000 miles without issue so it is very unlikely that you will get issues.
How will remapping affect my fuel consumption?
Depending on what your requirements are and your driving style depends on what your fuel economy will be. If you go for an outright maximum power output and drive it as so, you can expect to see it decrease as it would without the map. If you get the map to increase torque low down and drive conservatively then it is likely that fuel economy will increase. Please note that fuel economy gains are only likely on turbo diesel engines, petrol engines generally stay the same with some reporting slight improvements, never a loss.
Can the remap be reversed?
The beauty of the remap is that this process is completely reversible without any trace; therefore if within 14 days you want it changed back, we will carry it out free of charge with a full refund. If after 14 days you wish to reverse it then there is a £50 call out charge for the process but no refund will be given unless otherwise agreed prior to the 14 days elapsing.
I have existing modifications, will this affect the remap?
Existing modifications can sometimes bring good benefit to enhancing the software so let us know in advance.
I intend to make further modifications...
Again, let us know what you’re planning so we can advise the best way forward and can even offer great package deals on other performance upgrades.
What about insurance?
This is up to you. We have to advise that you inform your insurance companies that the remap has been carried out but as there is no way for them to read this map, it is up to you what you do. It is your responsibility.
What warranty do you offer?
As we change nothing on your car other than a software map, there is nothing for us to give a warranty on other than the contents of the software against corruption and faults. If for some obscure reason you suffer a problem, we will do our utmost to help you including returning your car to standard for any testing. We offer 2 year warranty on the software itself.